Menlo Castle was built in 1569, and was the main home of the Blake family, until it tragically burned down in 1910. On 26th July 1910 when Sir Valentine, the fourteenth baronet and Lady Blake were away in Dublin a fire broke out in the room of their invalid daughter Eleanor. She died in the fire and no trace was ever found of her body. The sixteenth baronet Sir Ulick Blake inherited a ruin. He was found dead in his car some years later.

What better place to camp than next to the haunted ruins of a castle taken over by nature? 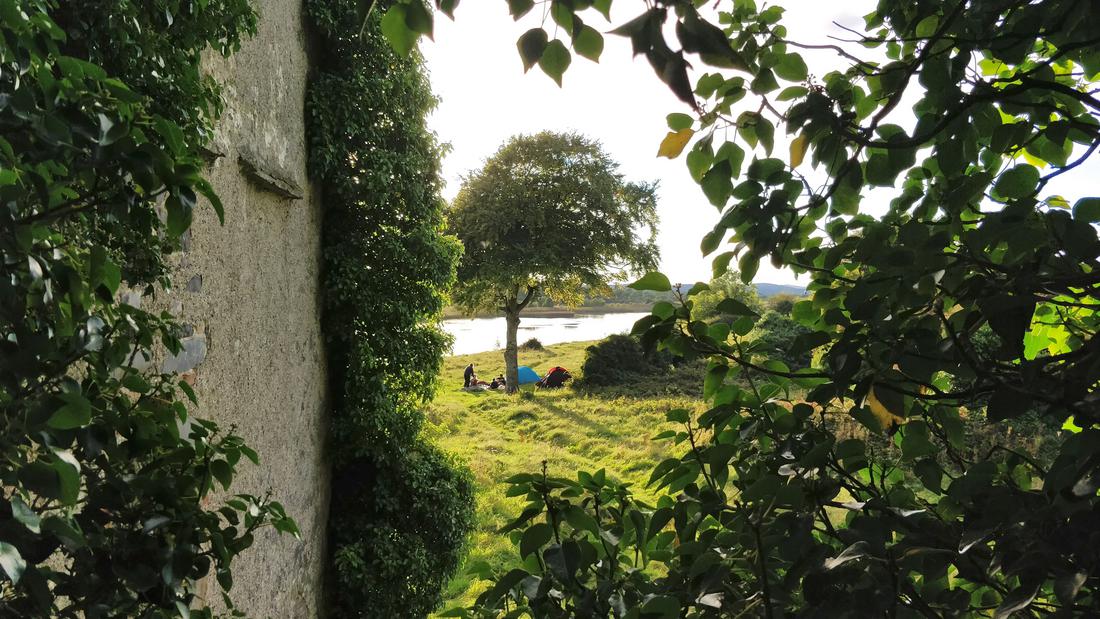 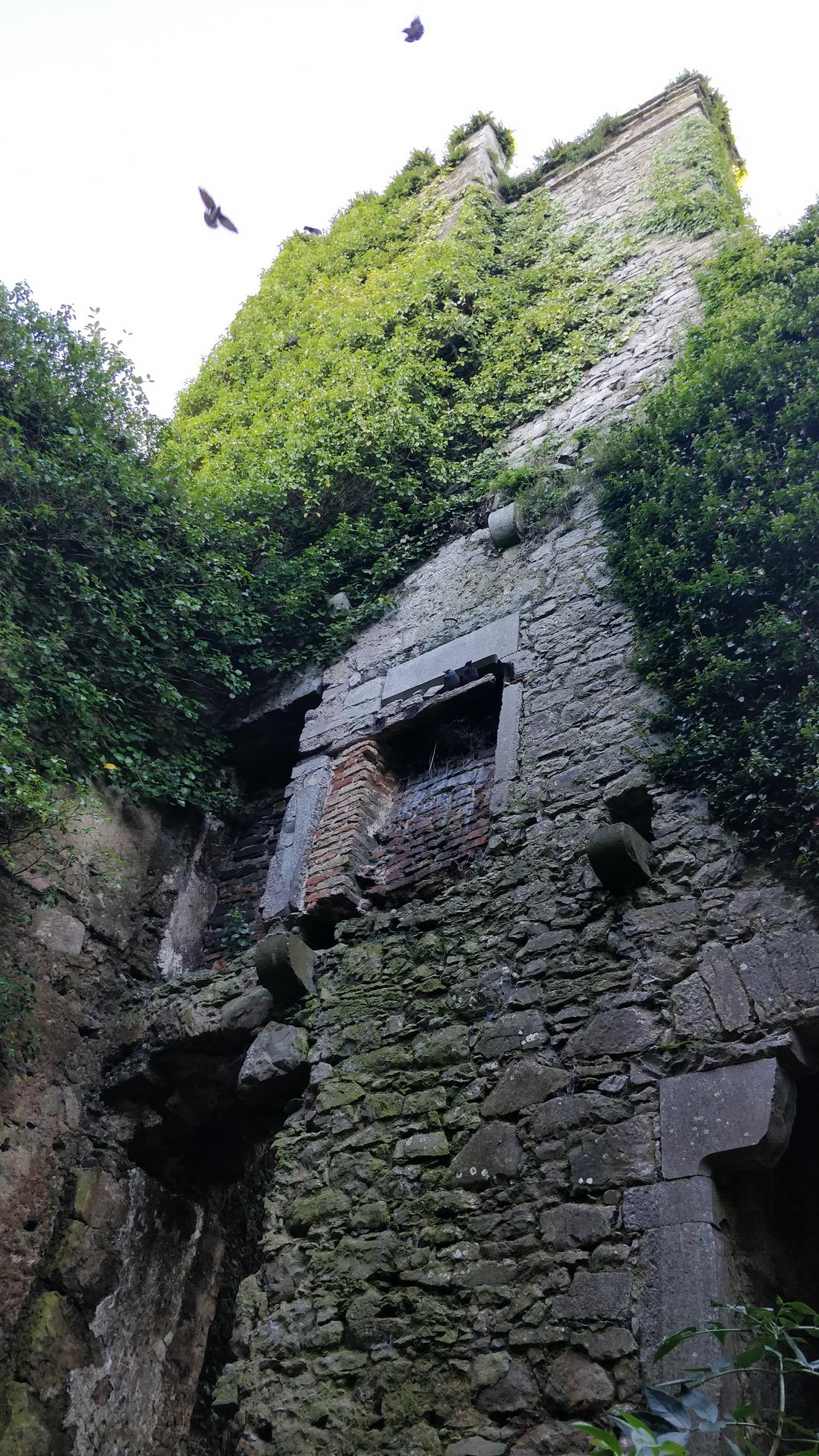 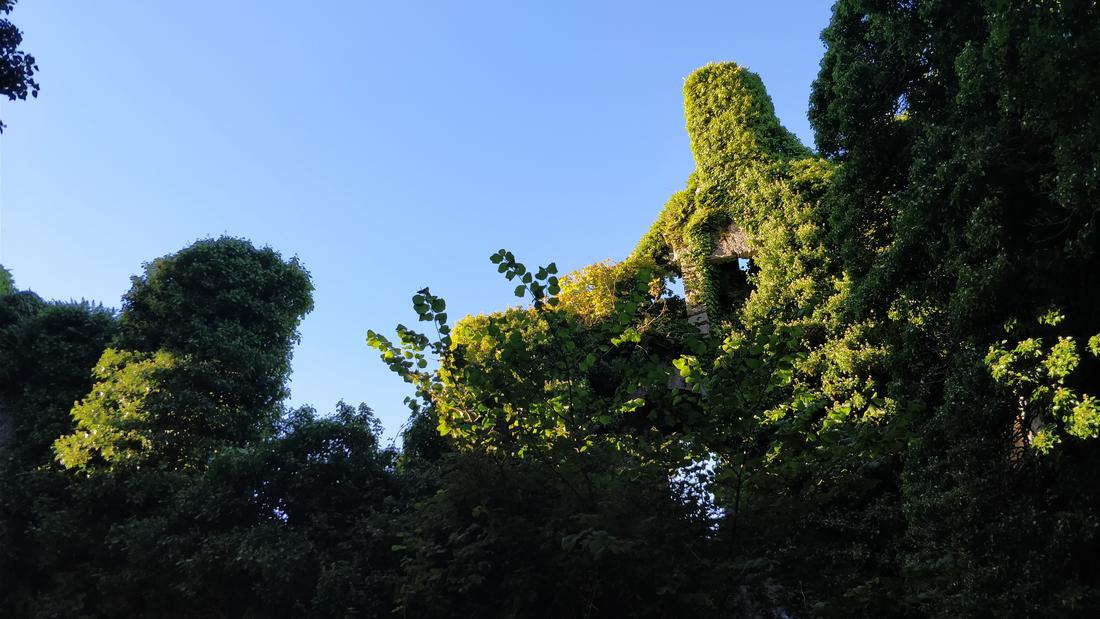 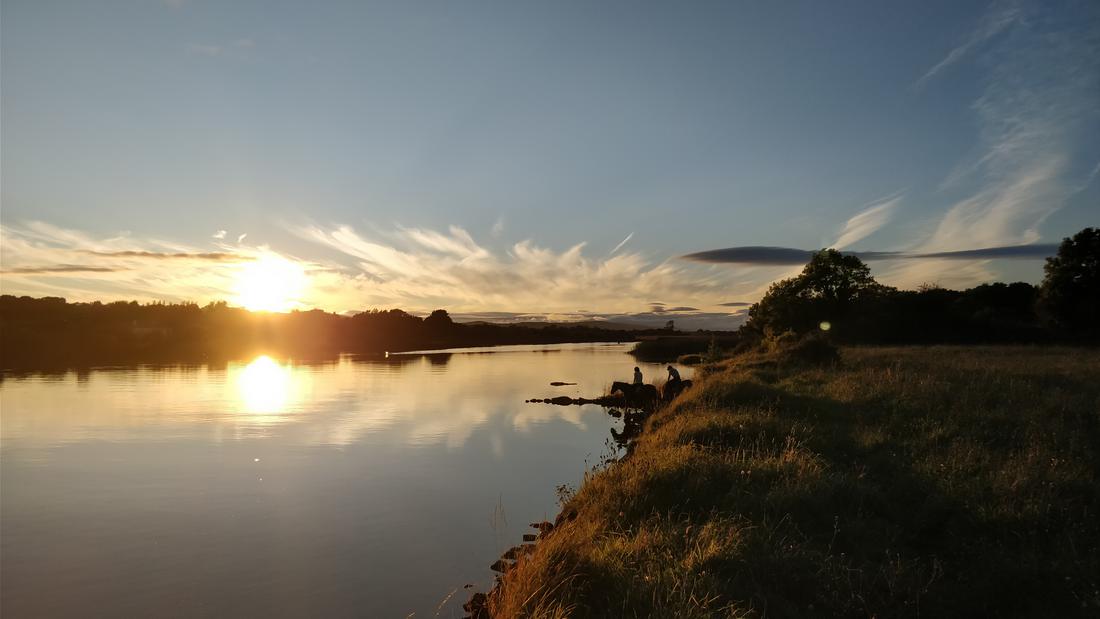