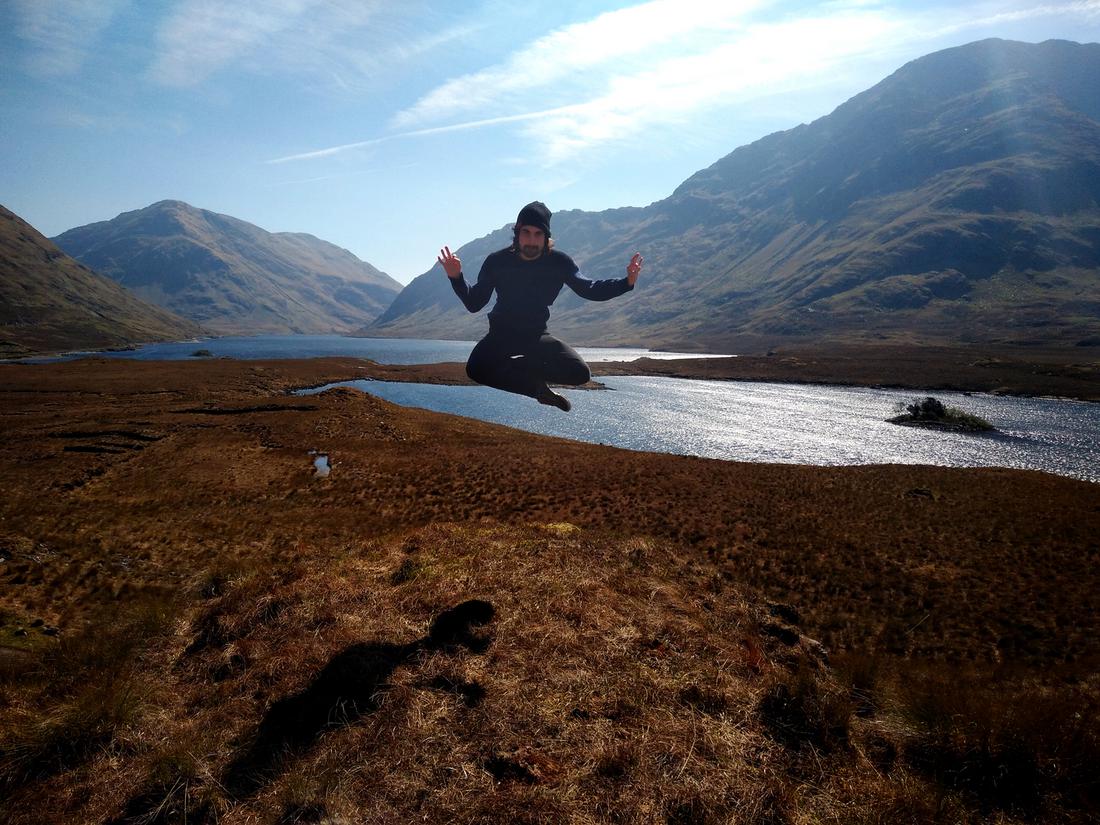 Don’t let the beauty of the environment take away from the cruel things that went down here:

“People around here recall that in 1849 folks living in my home town of Louisborough in Co Mayo - around 600 in total and including women and children - were starving as a result of the potato famine and a rumor went around that, if they walked to Delphi Lodge where the landlord and council of guardians were, then they’d be given food,” she said.

“It’s about 15 miles and a very beautiful walk today by the shores of the Killary and Doolough lakes. But it was bleak and freezing when those people set out on that night on their journey to meet their landlord.

“So they set out and walked anyway in atrocious conditions and literally died on the way back of weakness and starvation. Later, people found corpses by the side of the road where you’re standing with grass in their mouths that they had been eating for want of food.

“When the people had eventually got to Delphi Lodge , they were told that the guardians could not be disturbed while they were taking their lunch. When they finally did see them, the people were sent away empty-handed and most of them died on the journey back.” 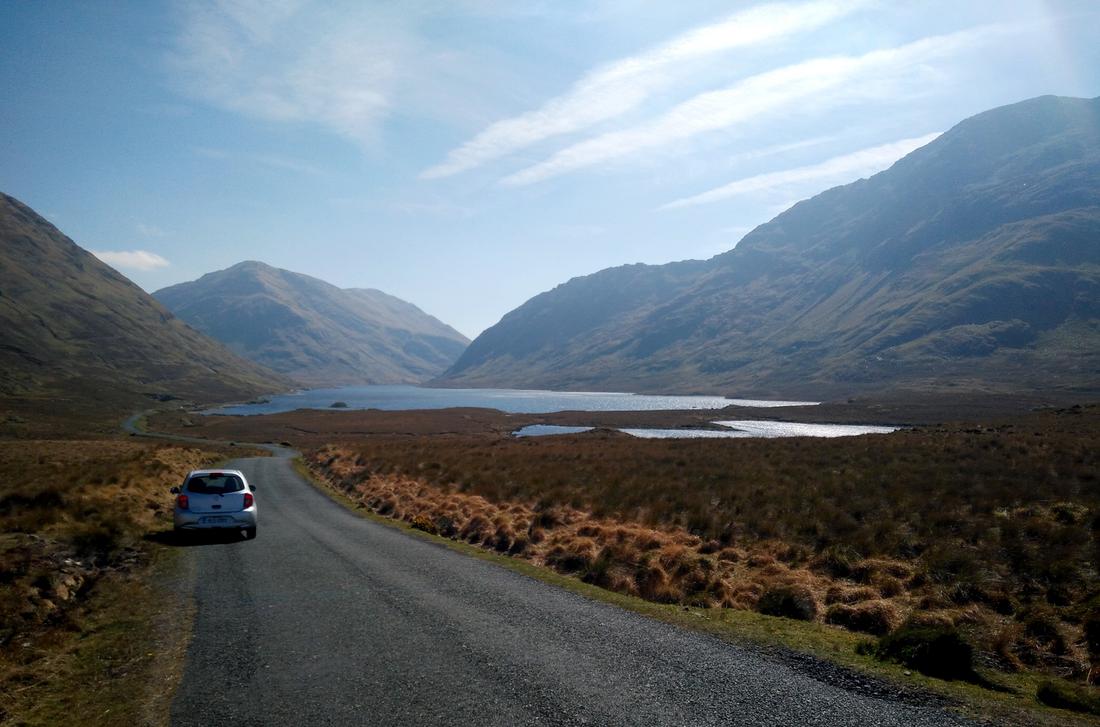