Swans are part of what Galway makes Galway. Even though they always go their own way and only interact amongst their kind, they are and have always been a part of the beautiful sunset bay view from the Spanish Arch.

Since a week a new swan arrived, one that stands out in a way like no other: It is black. 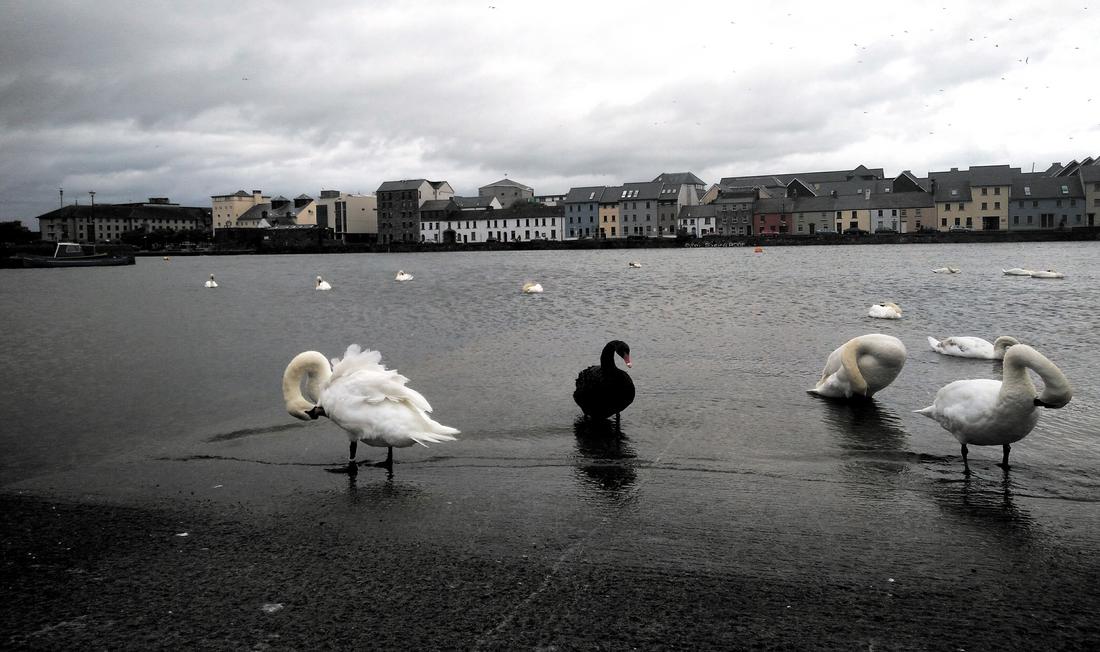 Blacks swans are extremely fascinating (to me anyway) because because they represent the danger that lies within our obvious but flawed ways of trying to understand the world:

Before the discovery of Australia, people in the old world were convinced that all swans were white, an unassailable belief as it seemed completely confirmed by empirical evidence. The sighting of the first black swan might have been an interesting surprise for a few ornithologists (and others extremely concerned with the coloring of birds), but that is not where the significance of the story lies. It illustrates a severe limitation to our learning from observations or experience and the fragility of our knowledge. One single observation can invalidate a general statement derived from millennia of confirmatory sightings of millions of white swans. All you need is one single (and, I am told, quite ugly) black bird.

Black Swans represent not just the unknown, but also the consequences of making assumptions based on observations (which easily blend into scientific truths) which turned out to be wrong. Taleb argues that the biggest changes we’ve seen in the world can be attributed to these kind of “Black Swan events”. 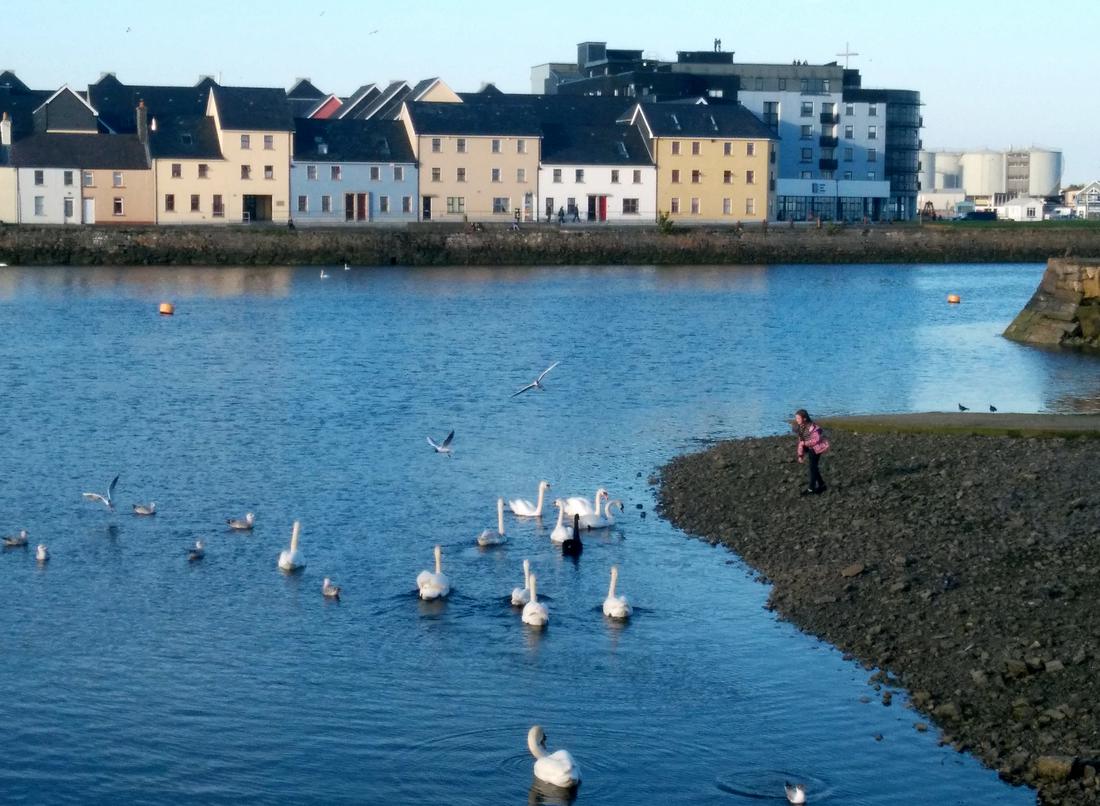 So where does that leave us? We could interpet this as something yet to come, an omen or so. But that would undermine the exact thing Black Swans represent, they cannot be predicted or anticipated (else they would not have been black swans). 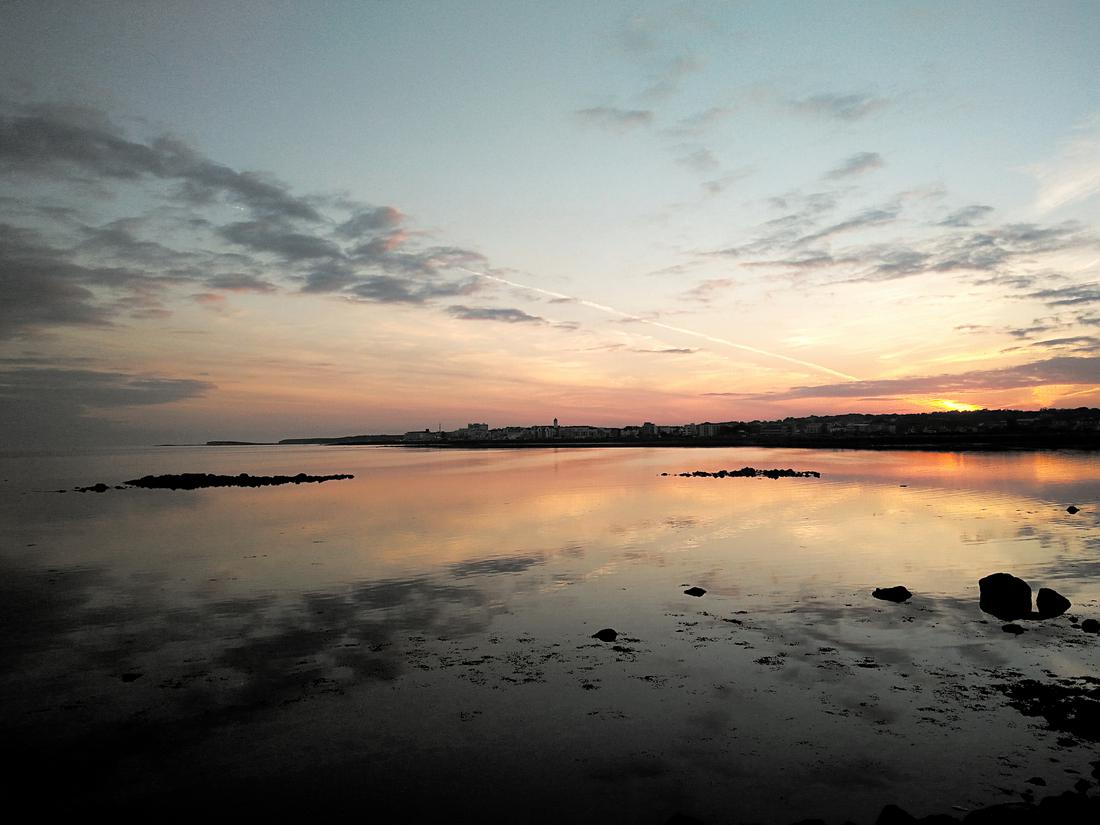